Why Ad Hoc Reporting is Necessary

No matter how well thought an internal reporting strategy is, there will always be gaps and questions that arise during the regular course of business.

The reason being, of course, that business is dynamic and constantly changing.

That new marketing campaign that was just launched? Well how did it impact reactivations in our product? What about the news that a competitor got funding? Did that impact traffic to our site?

The good news is that a well built internal reporting infrastructure can help answer these questions faster. However, in almost all cases, it will be true that there isn’t an existing dashboard or report that can fully answer the new question.

This is where ad hoc reporting comes in to save the day. Ad hoc reporting is for the purpose of answering a specific question, and is usually accompanied by a narrative to help put the report in context for the audience. We have previously covered the definition of ad hoc reporting if you want to read that article for more context.

Why Ad Hoc Reporting is So Effective

As many can relate to, dashboards can serve many purposes, but they sometimes don’t do a great job of putting information into context.

This can lead to people not using dashboards to answer all business questions. Let’s face it: it’s pretty common to open up a dashboard, apply a few filters, and then export the data to Excel to begin the “real work” of analyzing the information.

Ad Hoc Reporting turns data and charts into something visual that can be shared, communicated, and understood across a team. This enables everyone to quickly get on the same page around a shared document.

This process of getting on the same page enables people to communicate about the same information at the same time. Further, ad hoc reporting creates an artifact that can be referenced and referred to later.

Finally, ad hoc reporting puts the data story at the center of the report. People remember stories and relate to them in a way that a dashboard just can’t deliver. It’s simply human nature!

At this point, it’s hard to find anyone that doesn’t understand and appreciate the importance of using data to help decision making processes.

However, there is still a massive gap between those that can build a dashboard and those that are comfortable analyzing data in a no code tool like Microsoft Excel. Dashboards are complex, require strict data model definitions, and the tooling in the dashboard space is built for data pros, not “everyday” analysts.

Ad hoc reporting can enable non-technical folks to use tools they love to quickly analyze information and then communicate their findings in a highly digestible and visual format.

Further, many ad hoc reporting requests are focused on digging into a specific and targeted question, which is rarely the purpose of a dashboard. A dashboard is typically built to provide a bird’s eye view of a specific set of predetermined metrics.

Because ad hoc reports focus on a targeted question, it’s important to be able to work with data in a flexible manner. This enables a flexible back and forth process to dig into the subject, which can be more interesting and satisfying than simply filtering or digging through a dashboard.

Finally, this creation process gives non-technical folks a sense of control over the data, which tends to lead to better and more contextual insights.

The Risks of Ad Hoc Reporting

Of course, there are reasons that some leaders don’t like the idea of ad hoc reporting, with the main perception being that ad hoc reporting is a form of “shadow IT” in organizations.

It’s true that enabling ad hoc reporting will often create data sets and reports that are outside the control of the data team, but the upside is that stakeholders can feel more in control and informed.

There is also risk in ad hoc reporting when it comes to ensuring that data sets are being used properly. It can be easy to misinterpret data or inadvertently pull incorrect data, which can often happen when a data pro is not in charge of pulling the key data.

However, this can be mediated by finding ways to work together. The best case is that data teams are enabling other teams with easily accessible data that can be exported and used in different tools for ad hoc reporting purposes. There is a long way to go to enable this vision, but it is a vision we believe in at Superdeck.

Ad hoc reporting is a powerful way for non-technical teams to make sense of critical business data and to answer specific business questions. There are risks associated with ad hoc reporting, but the benefits far outweigh the risks.

The rich text element allows you to create and format headings, paragraphs, blockquotes, images, and video all in one place instead of having to add and format them individually. Just double-click and easily create content.

This is another thing here.

This is a third thing.

How to customize formatting for each rich text

Headings, paragraphs, blockquotes, figures, images, and figure captions can all be styled after a class is added to the rich text element using the "When inside of" nested selector system. 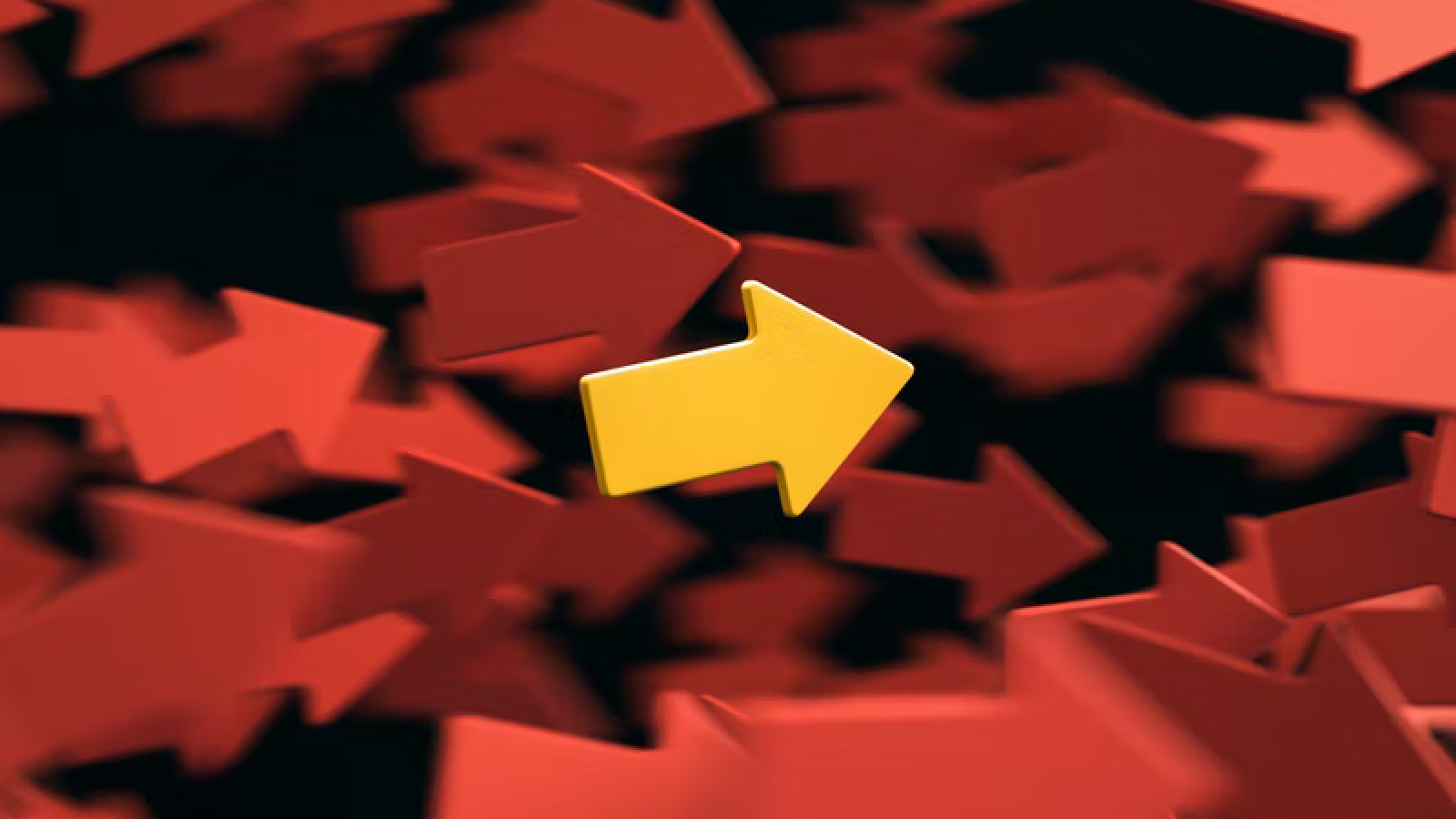 How to Use a Pivot Table to Analyze Your Business Data

Pivot tables are a powerful and accessible tool for business users to analyze data with a drag and drop user interface. Explore real examples. 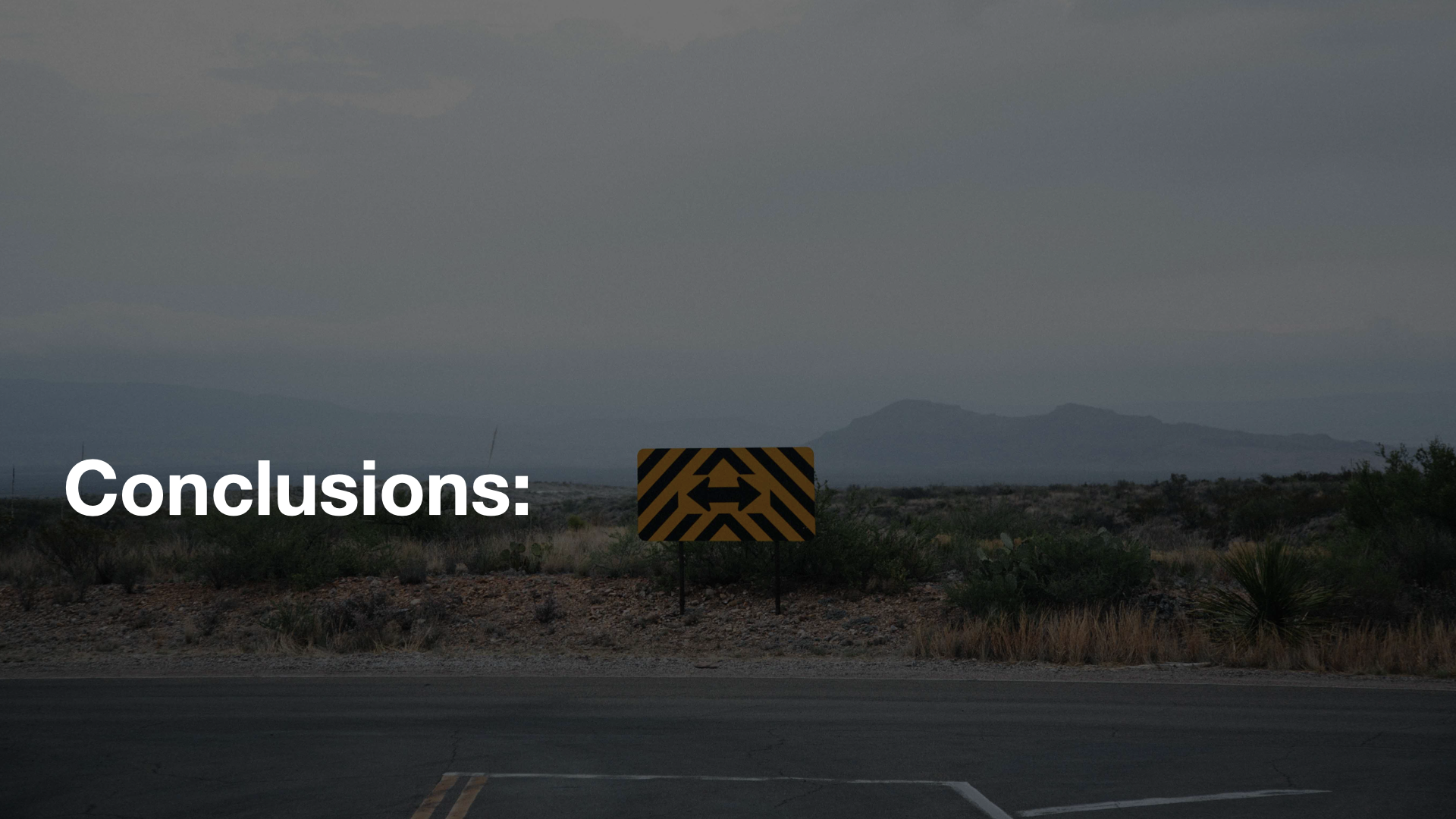 How To Create a Great Business Report

Writing a business report can seem overwhelming, but building a clear, compelling, and well-designed report isn’t that hard if you follow a few best practices. Plus it will help you and your team perform better. 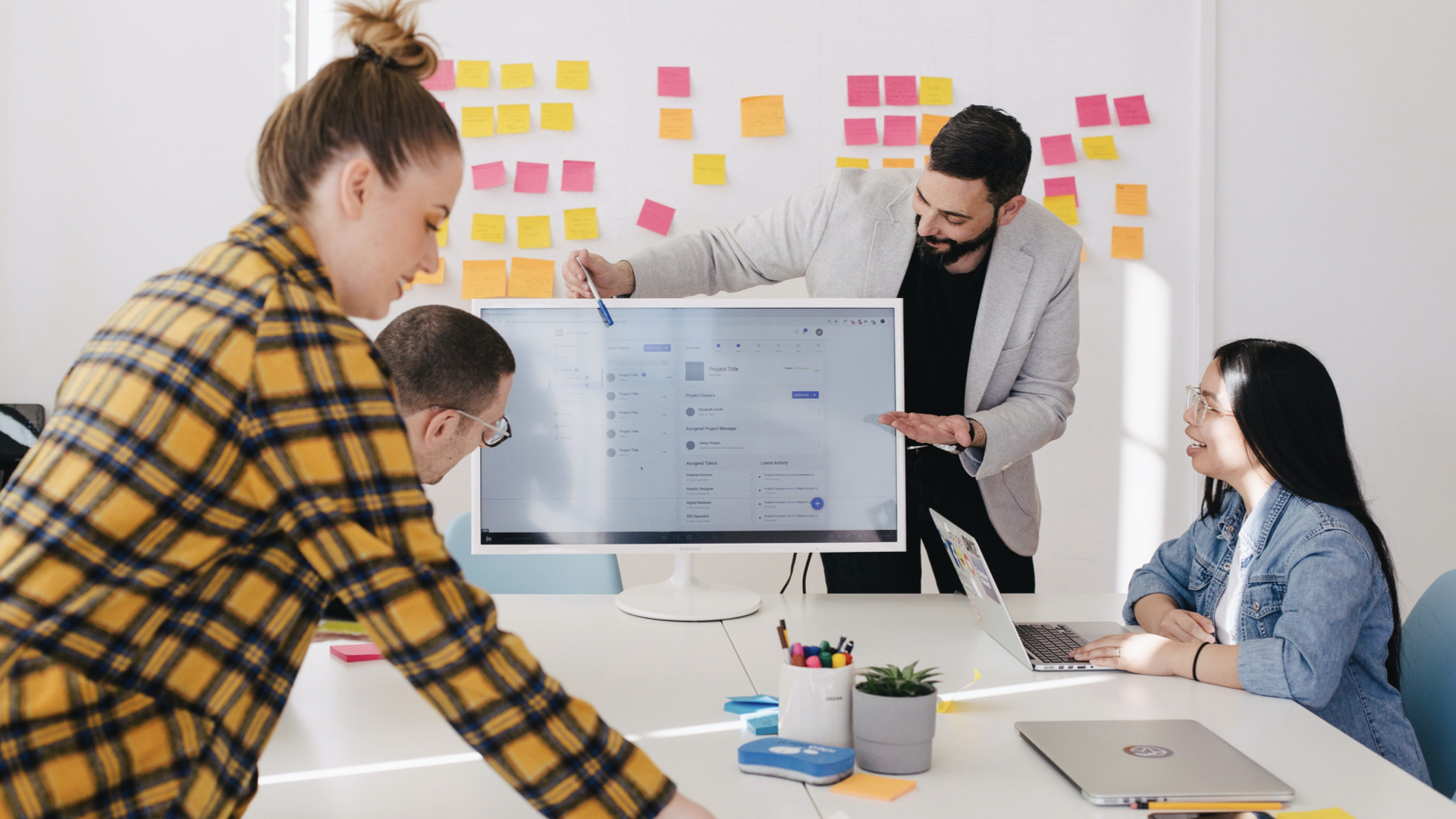 The Optimal Number of Slides for a Monthly Performance Report

Our numbers show that, on average, people pull from two to six data sources to assemble a weekly or monthly performance report. How many slides tells enough of a story and when is too much of a good thing just too much?

Explore Our Blog by Category

Learn how to build compelling narratives that are driven by data.

Break down business data and metrics to better understand performance.

Communicate your ideas with more clarity and conviction.

Make more progress on the things that matter to you.
Return to Blog Home